Startgun is a track and field training technology available to every athlete. Our goal is to take the expensive training technologies that the professionals use and bring them to the devices that athletes already own. Our website is optimized for app downloads. It features our logo hidden above the fold, QR codes and app links ... 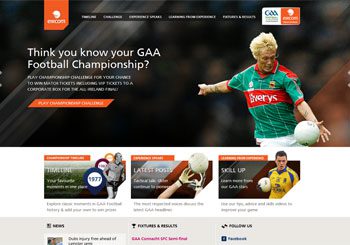 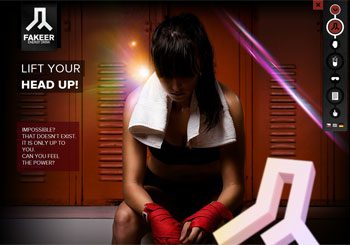 FAKEER IS THE COURAGE TO EXPRESS YOUR OPINION. FAKEER MEANS TO GO YOUR OWN WAY 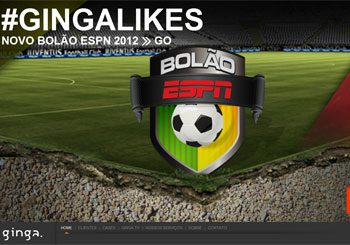 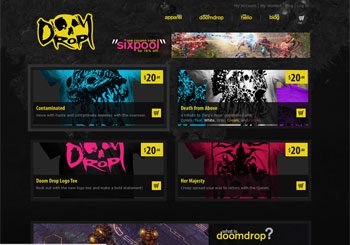 We are a clothing company for the every day gamer. 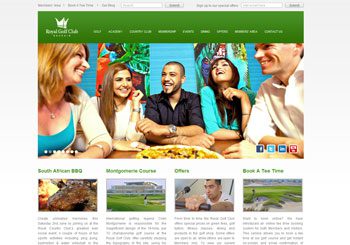 International golfing legend Colin Montgomerie is responsible for the magnificent design of the 18-hole, par 72 championship golf course at the Royal Golf Club. Within the grounds are a fully equipped gymansium and country club, 5 star dining, golf academy and corporate board rooms

The Lake Nona Institute has, at its foundation, the perspective that individuals in the social context of a community can and do have a profound impact on wellness, education and sustainability issues. 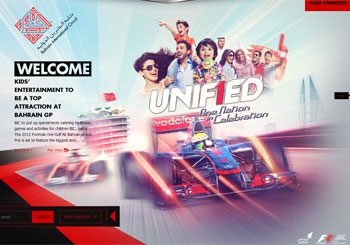 BIC to put up special tents catering to shows, games and activities for children BIC 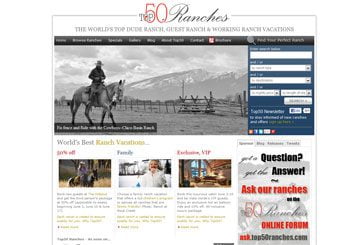 Top50 Ranches is the top destination to find dude ranch, guest ranch, and working ranch vacations throughout the entire world 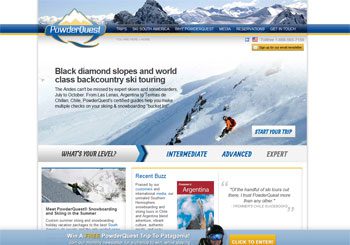 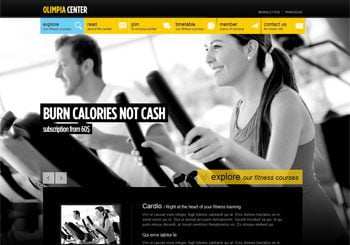 Shoppersdeal is an e-commerce website which is disigned in css. Designers and developers have tried to give an interactive look for user interaction 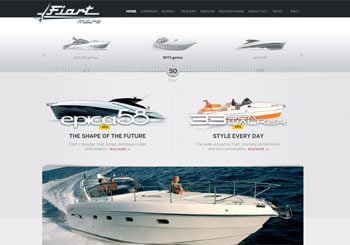 132 models of yacht, motorboat and craft are produced at the Fiart boatyard in Naples. In addition to the sale of new boats, it offers services for pleasure boaters 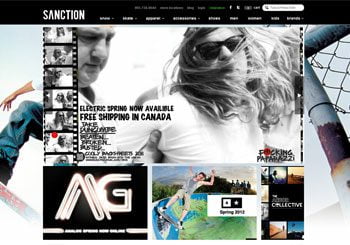 Established in 2008, Sanction has an all-consuming, everlasting love for skateboarding and snowboarding. Inspired by the past, driven towards the future 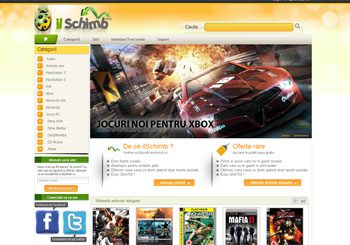 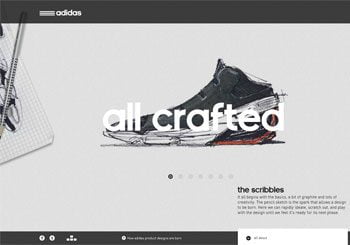 You do not need to look far to see how great design is changing the world. Organizations that take design seriously lead in the marketplace 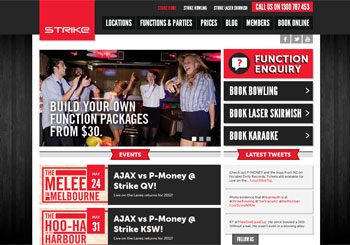 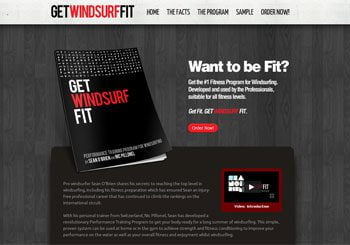 This is a revolutionary new fitness training eBook for 'Windsurfing' written and published by Pro Windsurfer from Australia, Sean O'Brien 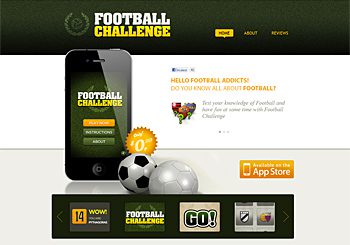 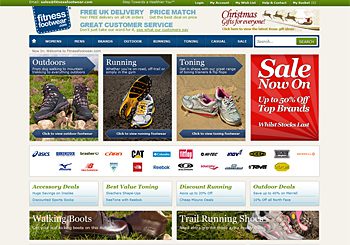 Recently redesigned to include new corporate branding and site features. This is the official soccer school website for Manchester United and offers football courses to kids aged 6 to 16. 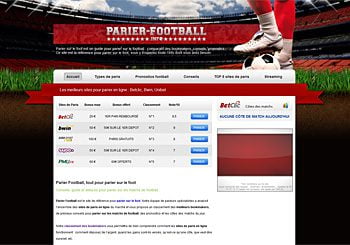 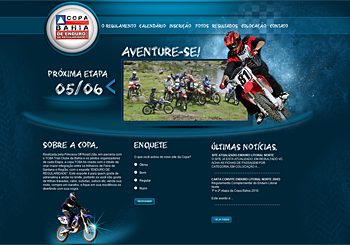 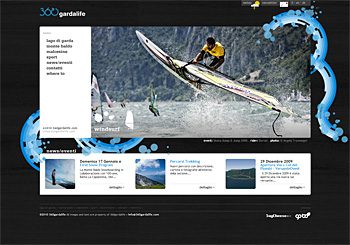 360gardalife is a Lake Garda sports Home page, you will find information about sport, races and events, photos and the possibility to find a restaurant, a pizzeria, bars or to book a hotel. 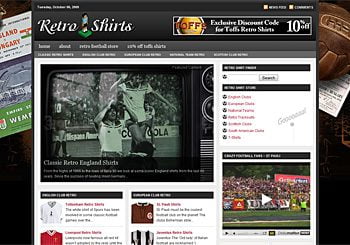 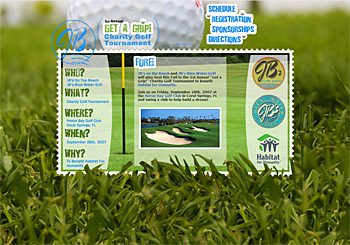 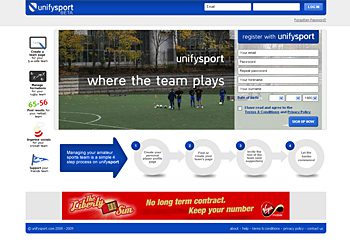 unifysport was founded in 2008 by Jonathan Lewis and James Steele. A keen amateur sportsman, James came up with the idea whilst still at university and convinced Jonathan, already a successful entrepreneur in his own right, to help him start the business.

Europe's football website, uefa.com, is the official site of UEFA, the Union of European Football Associations, and the governing body of football in Europe. UEFA organises some of the most famous and prestigious football competitions on the European continent including the UEFA Champions League, the UEFA Cup and the UEFA European Football Championship (UEFA EURO 2008, UEFA EURO 2012, etc). The website features live video streaming of many UEFA competitions together with an extensive video archive and mobile service. In addition, via the Football Europe section, there is coverage of the 53 national association domestic leagues, the route to UEFA's club competitions; the UEFA Organisation section covers all corporate activities at UEFA, while Training Ground promotes grassroots football initiatives and elearning modules 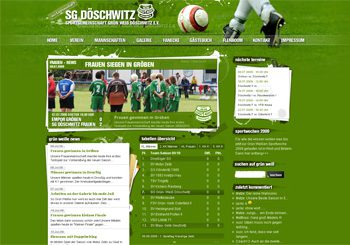 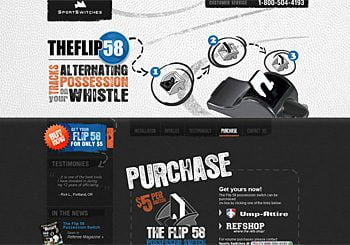 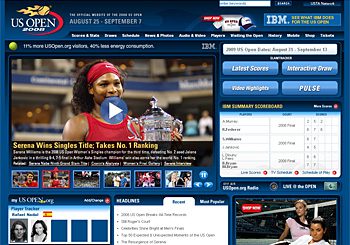 The official site of the US Open is an IBM on demand business solution. Follow the tennis championship, listen to live audio, and learn about the USTA 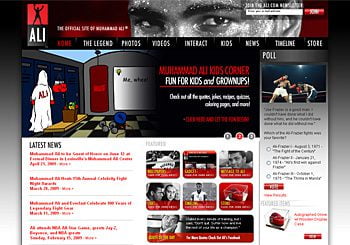