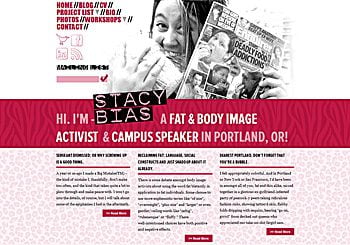 A bright, cheerful site with warmth and humor for a body image activist and campus speaker.

Jetsuite is a collection of professional, web based applications designed specifically to use the power of web video to help your business communicate more effectively, enhance your marketing and generate new sales. 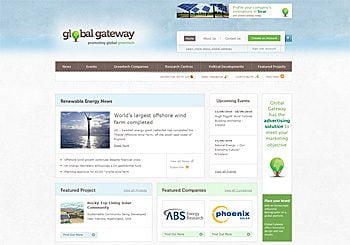 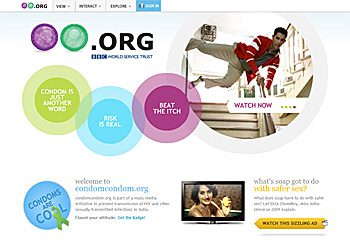 In August 2008, when www.condomcondom.org launched by the BBC World Service Trust as part of its Condom Normalization mass media campaign, it was primarily to showcase the campaign and enable people to download the ‘Condom a Cappella’ ringtone. Since then, the Trust’s work on HIV and AIDS has increased substantially. So it was time to re look at www.condomcondom.org in the context of showcasing all the work being done to promote ‘safer sex’. The site needed a revamp to widen its scope, make it more interactive, and bring it up to date. 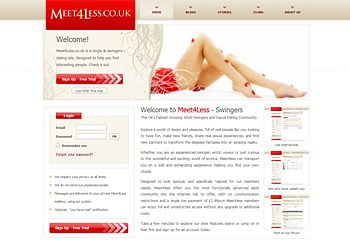 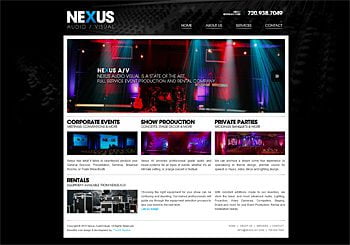 Nexus Audio Visual is a state of the art, full service event production and rental company. 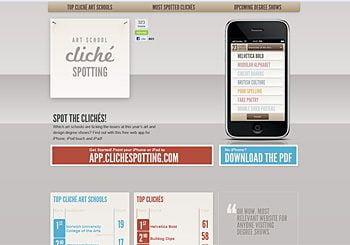 Which art schools are ticking the boxes at this year’s art and design degree shows? Find out with this free web app for iPhone, iPod touch and iPad! Spot the clichés and find out your art school's cliché ranking. 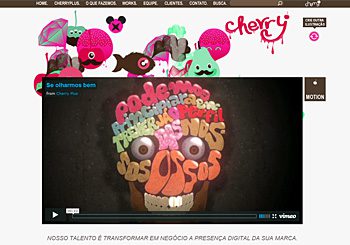 A neat little campaign site that uses the BBC weather feed to answer one of life's most important questions; can I hang my washing out today?

Can I let it all hang out? Read more 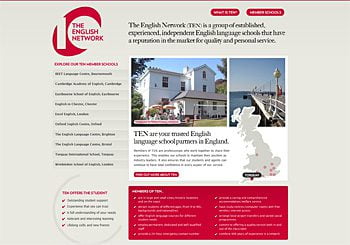 The English Network (TEN) is a group of established, experienced, independent English language schools that have a reputation in the market for quality and personal service. 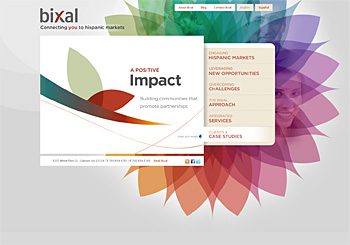 Connecing you to Hispanic Markets 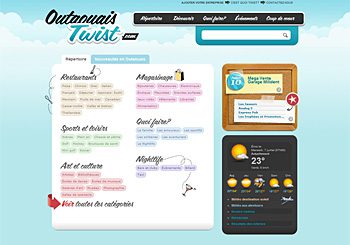 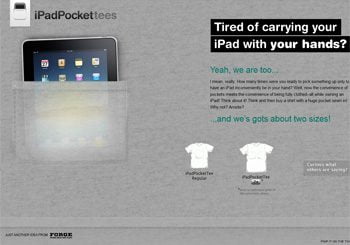 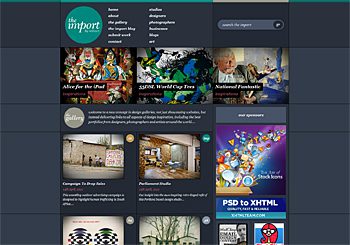 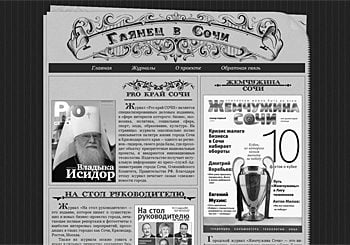 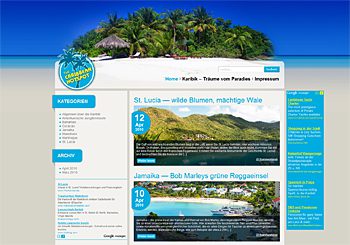 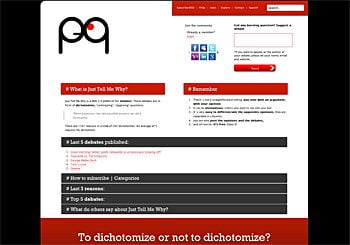 Just Tell Me Why is a Web 2.0 platform for debates. These debates are in form of dichotomies, “contrasting”, “opposing” questions.

Just Tell Me Why Read more 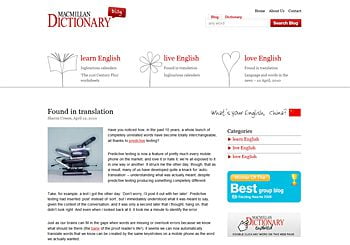 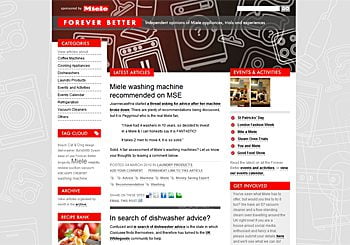 Let Forever Better guide you to the latest independent conversation, opinion and reviews from across the web. 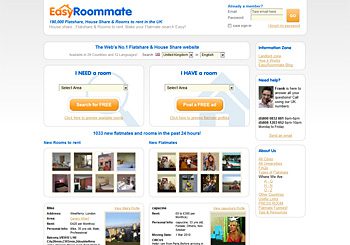 Anyone new to London knows how easy it is to find accommodation and how difficult it is to find the right accommodation! Easyroomate as the UK's number 1 roommate finder, aims to make it easier for London newbies to find great roommates and properties. The site allows you to add your roommate profile on the site for free and to also post room descriptions and advertise property for rent. It is a truly international yet local site that is part of the world's largest Roommates community. There are more than 190000 London flatshare, houseshares and rooms to rent ads in the UK section of the website. The site also provides a very useful search tool, photos of rooms and prospective roommates, has a great roommates grouping feature and a useful links section. 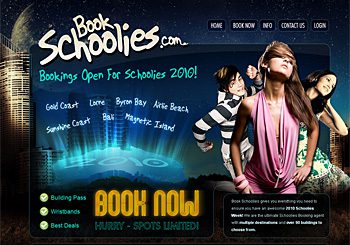 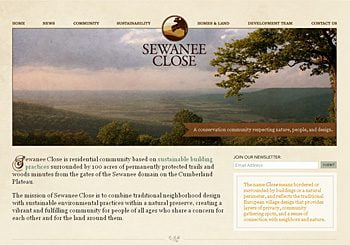 The mission of Sewanee Close is to combine traditional neighborhood design with sustainable environmental practices within a natural preserve, creating a vibrant and fulfilling community for people 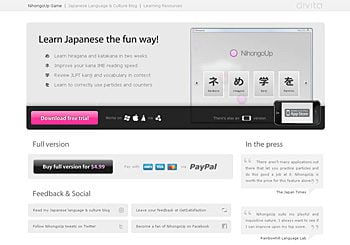